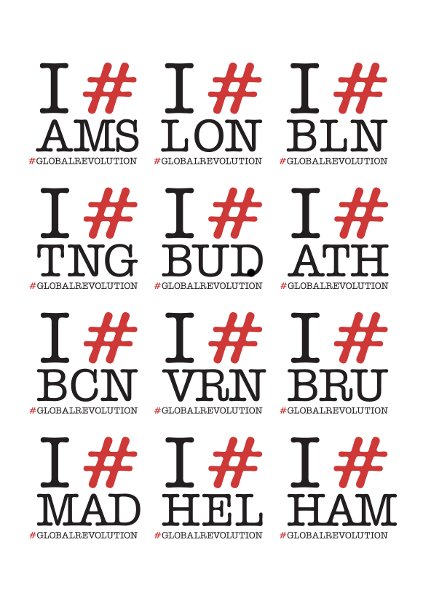 EU President Van Rompuy has called an emergency meeting in Brussels following fears that the European debt crisis might be spreading to Italy.

Despite having the second highest debt to GDP ratio in the eurozone, second only to Greece, Italy has until now remarkably escaped the kind of trouble that has engulfed its smaller neighbors in the European periphery.

But all of that may change very soon. European leaders are suddenly gripped by fears that the euro zone’s sovereign debt crisis might spin entirely out of control with contagion effects rippling through Italy.

According to a report by the Financial Times:

Market fears drove the spread between Italian and German bonds to a euro-era high of 224 percentage points on Friday, while the yield on 10-year Italian bonds reached its highest since 2002. Bank stocks also fell sharply on the Milan bourse, leading Consob, the market regulator, to consider moves to curb short selling.

“The Greek contagion has caught Italy at a time when the government is losing consensus and is fighting a series of legal cases and corruption investigations,” said Mizuho International, an investment bank, in London. “The risk of a full blown crisis is now very high.”

With fears growing that Italy could become the latest victim of the euro zone’s sovereign debt crisis, and with plans for a second Greek bailout deadlocked, top European officials are to meet on Monday to wrestle with the mounting threats to the currency union.

Euro zone finance ministers had previously scheduled two days of talks to begin on Monday afternoon in Brussels. Over the weekend, a meeting of more senior officials was also set for Monday morning.

Speaking Sunday at a conference in Aix-en-Provence, France, the president of the European Central Bank, Jean-Claude Trichet, said Europe was at the “epicenter” of a debt crisis that concerns the entire developed world. He urged euro zone officials to do the “maximum” in terms of governance reforms, Bloomberg News reported.

The special session of top European officials was to start around 8:30 a.m. Monday, when a scheduled meeting between Mr. Van Rompuy and the president of the European Commission, José Manuel Barroso, would be extended to include Mr.Trichet as well as the European commissioner for economic and monetary affairs, Olli Rehn, and Jean-Claude Juncker, the finance minister for Luxembourg, who presides over Eurogroup, the meetings of finance ministers from the 17 countries using the euro.

Another report in the Financial Times describes the attack that hedge funds are unleashing on the Italian government as we speak:

US hedge funds are placing large bets against the value of Italian government debt, directly shorting the bonds of the eurozone’s third largest economy.

The funds have increased the size of short positions in the last month, speculating that investor concerns over the country’s ability to fund itself may spread from Europe’s periphery to Italy, according to investors in the funds briefed on the strategy.

It needs no mentioning that, if the crisis were to spread to Italy, this would have disastrous consequences for the eurozone as a whole. As the NYT concluded:

The euro zone has already been shaken by the fiscal troubles of Greece, Portugal and Ireland, which account for a relatively small portion of the euro zone’s G.D.P. The Italian economy is more than twice as large as those of the three countries combined. If investors drove Italy’s borrowing costs to unsustainable levels, it would imperil the entire European monetary union.