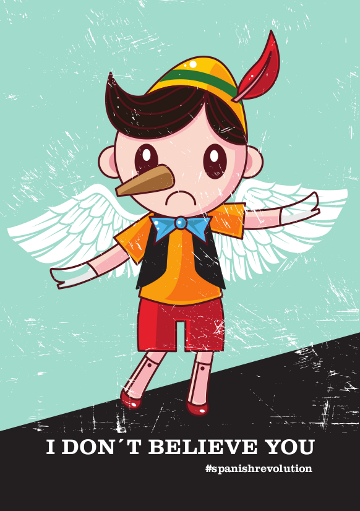 Hundreds of young Tel Aviv and Jerusalem residents plan to sleep outdoors on Thursday night, in protest of the high and rising rental prices in their respective cities.

Dafne Leaf, who initiated the movement, said it was not initially intended to serve as a protest, but “as an act desperation.”

Approximately ten days after the page was created, some 3,600 people confirmed their attendance.

“I’m sick of yelling alone. If you go around Tel Aviv, the first things any young person will ask you are what you do, where you live and how much you pay,” she said. “We, the public, need to demand solutions,” said Leaf, adding that the people of Israel have stopped demanding of their elected politicians to take the necessary moves in order to ensure elementary needs are taken care of.

The demonstration in Tel Aviv, which will take place in Habima Square and Rothschild Boulevard, led to the organization of an additional one in Jerusalem, where dozens of residents will set up tents in Zion Square.

Tel Aviv Mayor Ron Huldai expressed support for the protest, saying it is justified and right. “The government of Israel is abandoning the social issues; consciously and as anideology.”