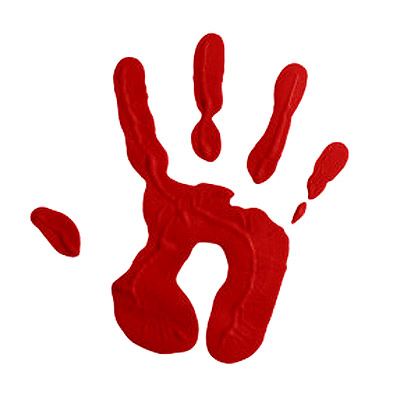 Sixty days into the struggle #OccupyWallStreet was violently evicted by the NYPD, who leveled our homes at Liberty Square to the ground. Our movement, however, is stronger than it has ever been. In these sixty days we have brought about a massive awakening, perhaps the largest one in the country since the Civil Rights Movement fifty years ago, and certainly the first global one in modern history. People around the world, from Spain to Australia, from Chile to the U.S. have opened their eyes together to the decadence and injustice of the common system that exploits us. This is what we mean when we say with the deepest significance: you cannot stop an idea whose time has come.

The occupation that began on the 17th of September in Zuccotti Park has proven that we still have a chance, as human beings, to unite and reform these corrupt structures, to cleanse our Government and restore our dignity. We will allow no rest and tranquility in our world until we finally achieve what we are dreaming of in our hearts. We will not stop until justice is restored, until democracy is recovered from behind the veil of political discourse, until the 99% are once again made rightful sovereign of their future, until the shadow of Wall Street is stripped of its darkness and its power. We will not stop moving forward until bankers and governments are held accountable for their crimes, until they respect every basic human right they trample on.

We will no longer tolerate the oppression of the 1% who do not want to see a creative movement, based on inclusiveness and tolerance, triumph over a system deeply rooted in social inequality. This is why we’re fighting back tomorrow during #N17. We will shut down Wall Street and we will #occupy all of New York City with our bodies, voices and ideas.

And on this same day the message will resonate around the world! For International Student Day, our brothers and sisters in Spain will embark on a strike in education as a reaction to the capitalist logic that denies free education, and there will be rallies and occupations in Germany, Belgium, Italy, Egypt, Indonesia, Poland, Nigeria and Bulgaria. This is a call to participate in our movement as one: join your local protest, organize one in solidarity with #OccupyWallStreet and all evicted squares. Don’t stay home, play your part, act!

The jarring importance of this moment cannot be overlooked: as civil society collapses, destroying our livelihoods and our public services, as we are enslaved by debt and forced out of our homes, as our folklore is mined by market predators, as we stand by and watch our global environment disintegrate to the point of threatening the extinction of our species, we are compelled to act. Tomorrow, November 17th we will remind the 1% and their representative Michael Bloomberg that you cannot stop an idea whose time has come!

For everyone in New York meet us at 7:00 AM for breakfast in Liberty Sq., lunch will be #occupy the Subways at 3:00 PM and dinner will be served after taking Foley Square with our creative and peaceful spirit. Tomorrow we will trade ideas, not stocks!