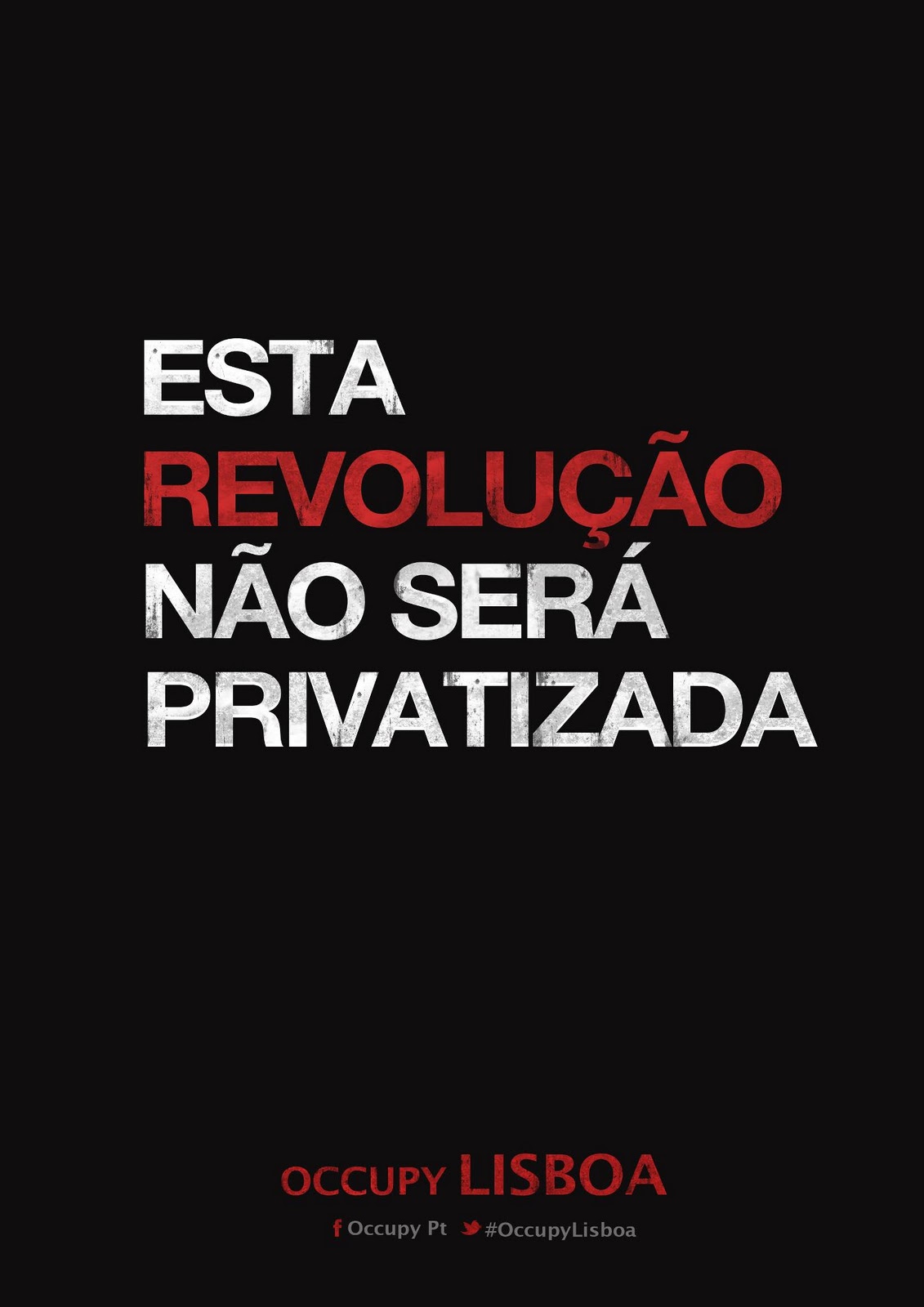 The movement against austerity doesn’t stop in Portugal and even the soldiers and the policemen have joined the movement.

On Thursday, 24th November, thousands of people went to the streets during the general strike against all the austerity measures that have been taken by the government.

The list of these measures is unfinishable: cuts in the salaries of the public employees, cuts in pensions, cuts in the education and health care, less access to unemployment benefits and other social benefits, increase of the number of working hours.
This has been done to satisfy the financial markets but, for them, this seems not to be enough: two days ago, Fitch cut again Portugal’s rating, that entered in the so-called “junk status”.

The majority of the strikers were public employees and there has been lots of polemics regarding the number of strikers: the unions accused the government to manipulate the numbers in order to underestimate the movement.

The movement was particularly strong in the sector of public transport, which is going to be restructured. In Lisbonne and Porto, the metro and the bus will merge and the global service offered to the citizens will be reduced. In the case of the national airlines company, TAP, which is having hard financial difficulties, there will be a privatization.

The subways in Lisbonne and Porto were shut down, and only a few buses were circulating in the capital city. The TAP airlines stayed on the ground.

The strike also affected the universities: the cost of registration has been increased.

In a country where the demonstrations are usually quiet, there has been a bit more of aggressivity, a fact that demonstrates that the
attacks of financial markets against the portuguese citizens is stronger than ever.

With this general strike, the portuguese show that they’re not stopping in the movement against austerity measures. Two weeks ago, on the 12th, there was a big demonstration in Lisbonne, with 180.000 people and the incredible but true participation of soldiers from the three armies: air force, infantry and marines. About 10.000 soldiers participated to this mobilisation, the biggest one in the history of Portugal. Thousands of policement had also participated.