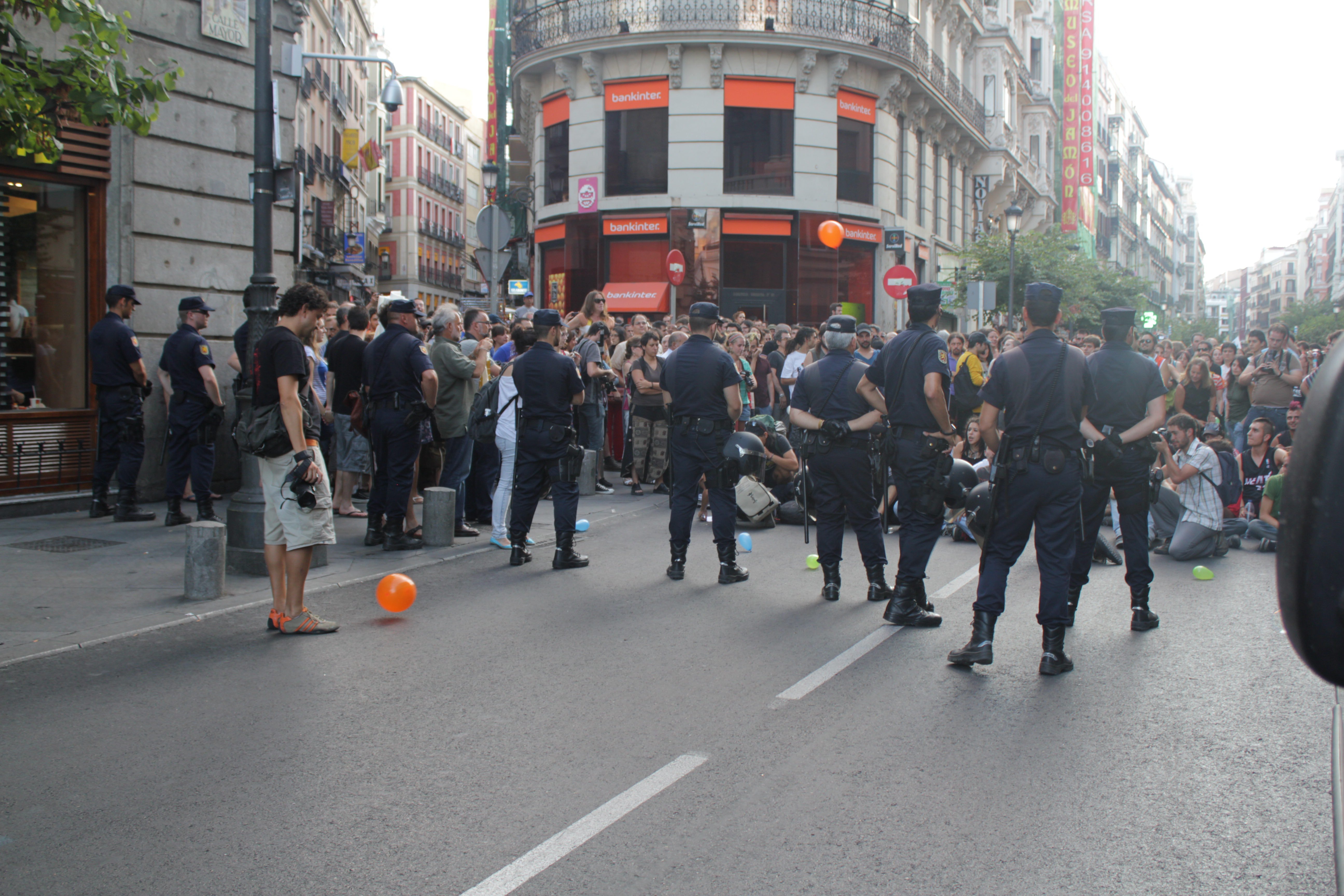 As we take December 10 to remember the human rights and freedoms we are entitled to, it is impossible to not feel how far we have fallen from our ideals of 63 years ago.

The 11th of January 2012 is the tenth anniversary of the opening of the Guantanamo Bay black hole, a place that has incarcerated 22 children, the centrepiece for the Bush regime’s reinstatement of torture, and an anti-judicial experiment that has culminated this month in a bill before the US senate which proposes that US citizens should be subjected to trial by army and indefinite preventive detainment; in other words, a bill which proposes that the US military be permitted to treat US citizens as it treats the rest of the world.

Thanks to Wikileaks’ release of the US state cables, we have seen the complicity of almost every country in the world in the human rights abuses of which Guantanamo has become a symbol. We have seen Canada refuse its obligation to demand the release of a Canadian child from Bagram and Guantanamo, refuse to demand that his torture and ill treatment end, and even participate in violating his human rights. We have seen Australia refuse to make an inquiry on behalf of an Australian citizen and torture victim. We have seen Ireland allowing secret rendition flights to use its airport, and we have seen Poland, Lithuania and Romania host “black site” CIA prisons. We have seen Yemen imprison truthful journalists on order from Obama, Armenian officials enable sex trafficers, and Bulgarian PM Borisov linked to oil-siphoning scandals, illegal deals involving LUKoil and major traffic in methamphetamines. We have seen known thugs as ruling politicians and citizens imprisoned for political speech. We have seen humanitarian organizations conceal human rights abuses and corporations that kill their workers.

Throughout this momentous year we have seen almost every country in the world expose themselves as military industrial regimes in which freedom of speech and assembly are met with armed violence by security forces employed to provide protection from the people, not to the people. We have seen court systems which assist banks and other corporations to violate our rights and freedoms and do not work to defend individuals. We have seen a global industry of prisons which work on a system of profit and expansion, not justice. We have seen governments which create laws in response to the needs of corporations, not individuals. This week, we have seen the vast industry of spying on individuals by corporations, in violation of our right to privacy. Throughout this year of mass arrests, we have yet to see the arrest of any of the individuals responsible for these attacks on our human rights.

On January 7, 2012, we demand the return of our justice systems to the people. We demand the release of all untried or unjustly tried prisoners and an end to the abuses of our prison systems. We join London Guantánamo Campaign, Save Shaker Aamer Campaign, Stop the War Coalition, and CND in calling for an immediate end to the illegal detention of people in Guantánamo. And we demand the arrest and trial of all those responsible for violating our human rights.