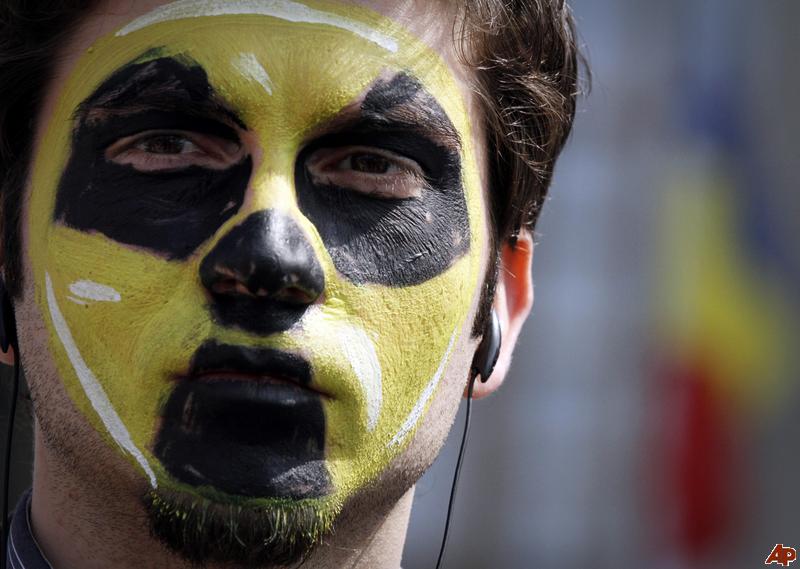 JOINT DECLARATION BETWEEN THE ASSEMBLIES OF MOSCOW AND NEW YORK – PROPOSAL 1.0

Today, with a profound crisis covering the entire planet, we feel an increasing threat of militarism and wars. History teaches us and reminds us how these situations of mutual threat end up. Thousands of missiles, millions of guns do not defend ordinary people from poverty and do not help them feed themselves. Hatred and mistrust is only to be found in corporations and the military.

We appeal to the presidents of the USA and Russia to take steps towards a coming together. Let there be real action, not words. We are tired of the empty endless rhetoric.

Our peoples have never been enemies. It is only the elite who wish to earn more or to find even more power who have artificially created a confrontation between our two countries.

Stop the spread of nuclear weapons and begin the progressive destruction of the nuclear arsenal that threatens all living things now on the planet. The signing of multilateral agreements would be confirmation of your good intentions.

Stop the development of new lethal weapons and direct the minds and strengths of scientists towards peaceful purposes. Discard the manic desire to threaten each other.

Start the reduction of conventional weapons, with transparency and open treaties.

Target your huge budgets that you have planned for the military-industrial complex, to the needs of ordinary people. Social security is needed for all citizens of our great countries.

We don’t need guns, we need exercise and text books.

We need a life in peace and a secure world, a world where we are not victims of their political games, a world where we can love one another, love our children and be friends with our neighbours. We are one world, one planet.

This declaration has been signed by the Assembly of Moscow on the 22nd of December 2011.