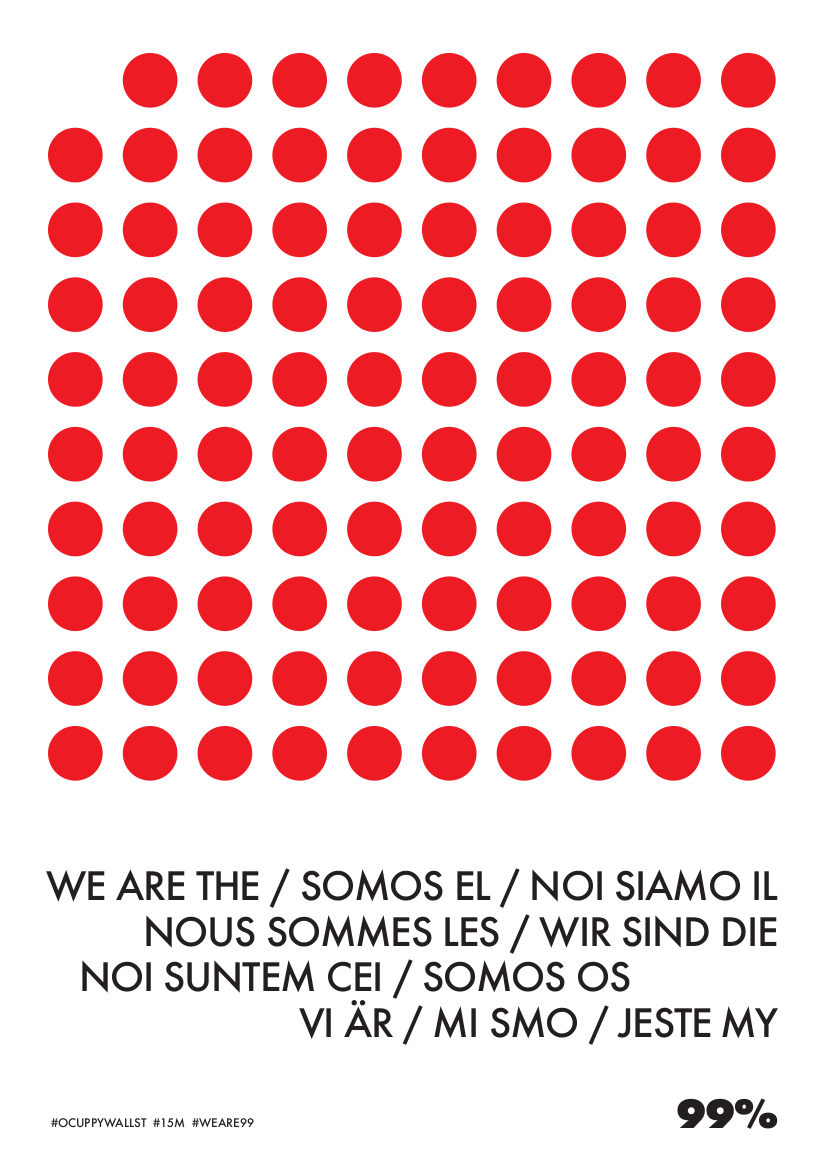 2       Occupy London does a Mic Check in Mayor’s Question Time and gets applauded: http://occupylsx.org/?p=3884   3.       Occupy Stockholm Last week, Occupy Stockholm was evicted from Brunkebergstorg after 138 days, but they now occupy Rålambshovsparken, another site in central Stockholm, and continue the struggle! http://www.occupystockholm.org/

4       Protest against health care reforms in London In London, thousands marched against health care reforms: http://www.guardian.co.uk/society/blog/2012/mar/07/nhs-reforms-live-blog-thousands-to-attend-westminster-protest-rally?INTCMP=SRCH http://www.tuc.org.uk/industrial/tuc-20597-f0.cfm   5       Occupy Dublin evicted (8 March): http://www.guardian.co.uk/world/2012/mar/08/irish-police-clear-occupy-site   6       Resistance at Columbia University, US Students and workers at Columbia University are taking a stand together alongside community members to fight against the university’s attack on wages, healthcare, tuition, and pensions. The corporate university with an $8 billion endowment and direct ties to Wall Street attempts to put the burden of cost on those who can least afford it – it’s workers. (Colombia, US, 7 March)  http://www.columbiaspectator.com/2012/03/06/take-a-stand-for-Columbia-s-workers

7       New York Students Rising  NYSR is a statewide network of students and campus-organizations dedicated to defending public higher education and empowering students in New York State. From our campus administrations to the halls of state government, students are an under-represented constituency whose fate is at a perilous crossroads. Students are facing higher tuition and incurring greater debt to attend public universities that are under-funded, increasingly influenced by private corporate interests, and run by unaccountable administrators who receive a disproportionate amount of university resources. There is a pressing need for students to unite and organize to protect our common interests. http://www.youtube.com/watch?v=SKQKM-_rrrE

8       Obama is scared and moves G8 from Chicago New post from OccupyWallSt.org on yesterday’s announcement that the G8 will no longer be in Chicago, but will instead be held at Camp David. “The decision to move the G8 is a victory; it shows that the political and economic powers-that-be are scared by the power of the 99% when we awaken and join together. We must continue to use our collective strength to fight the greedy agenda of the G8 governments, who only serve the interests of the global 1%. Occupy Chicago and their allies continue to mobilize. http://occupywallst.org/article/facing-mass-protest-obama-hides-g8-camp-david/   9       Occupy Your Brain  http://coopcatalyst.wordpress.com/2012/03/01/occupy-your-brain/   10       Cleaners Occupy the UV University of Amsterdam (6 March)

After a few weeks of protests and negotiations, cleaners in The Netherland went on strike on the 27th of February. Yesterday, they occupied the VU University of Amsterdam with the help of dozens of activists with the intention of doing an ongoing sit-in. The contractors of the cleaning companies such as Philips, the ministries and the universities proceed to gradually cut back on cleaning expenses. The cleaning companies accommodate these cuts by increasing the workload extremely and worsening the working conditions. The cleaners do not ask for much, just for respect and the appreciation of their job, for paid sick leave and a normal workload.

Given the willingness of people for action and given the way that the cleaners themselves presented their struggle (with demands that included solidarity with the personeel of the university), for many of the participants and supporters of the strike this was a rather shocking experience. Actually, there was no real democratic procedure followed for the end of the action: the decision was taken in 2 seconds and then the cleaners left the area within 20 min.    Today there will be a meeting with some people from the Uni to see how to go on.

You can find more information in English in: http://www.reinform.nl/cleaners-strike-and-occupy/

14    Berlin Biennale a platform for gathering information about the activities to take place during the presence of TheGlobalSquare in Biennale. http://berlin.theglobalsquare.org

Pictures of women’s protests around the world: http://www.guardian.co.uk/world/gallery/2012/mar/06/women-protesting-world-in-pictures?fb=native&CMP=FBCNETTXT9038