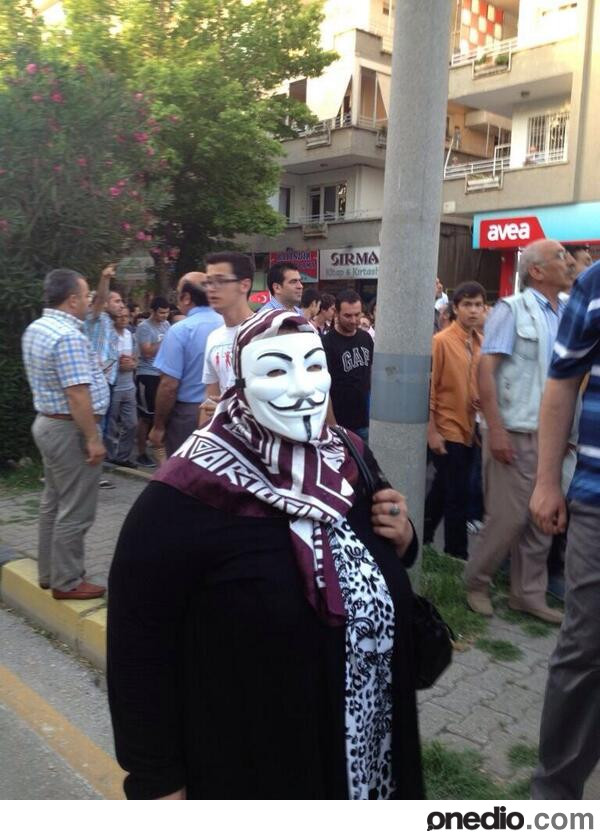 To the Government and the people of the Republic of Turkey

Across the country, particularly in Istanbul-Taksim, all the citizens are demonstrating their democratic reaction to the police violence pursued by the government as a response to the social sensitivity to the attempts to demolish Taksim Gezi Park at 22.00 on 27th May 2013.
First, we are share the grief of the families of Abdullah Comert and Mehmet Ayvalitas who lost their lives and we want to convey best wishes for a speedy recovery to our thousands of injured citizens.
Unfortunately, The government continues to follow policies of violence, oppression and prohibitionist rule despite the fact that the protesters are peacefully and democratically voicing their demands, which are democracy and the most basic human rights. We want everybody to know that we are making intensive effort to reach the social climate where not a single citizen’s nose bleeds, the tensions disappear and the democratic demands can be expressed.
Therefore, as Taksim Solidarity, we are waiting for the government to take concrete steps to immediately meet our demands listed below.
Gezi Park should remain a park.
WE DEMAND that

Furthermore, we believe that the content, the spirit, the expectations and the demands of the reactions which have risen in the squares, avenues, streets and all the public areas of our country since 27th May 2013 22.00 should be recognized by the authorities. Trying to explain what has happened with “marginality” means ignoring it. It is seen that the current understanding of power which has been symbolized with the Gezi Park demolition is interpreted by our citizens as “intervention in their life styles and scorning”, that they have shown a public reaction to this with men, women, the young and the old and that their response to power is “we exist, we are here and we have demands”.
We would like to inform those who are currently in government that the content of this rising reaction consists of