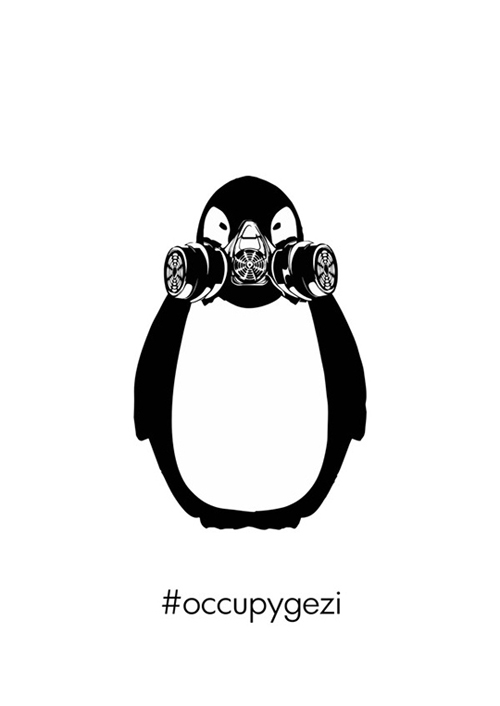 A friend from Turkey gives us some updates of the situation, that we publish to share it with you 🙂

“The mass mobilization in Turkey started in June has not stopped.
During the summer, there were various events, concerts and forums in
public parks that people gathered, debated and protested the
government.

Mainstream-pro-government media tried to terrorize people during the
Summer and they claimed that in September, a new phase of mobilization
might began which would be organized by “foreign forces that do not
want Turkey to be strong”, “interest rate lobby”, “jews” and other
bullshits. Government also bought more pepper gas, more anti-riot
vehichles and gave more “freedom” to police.

There were two reasons for the Fear of September for the government.
Firstly, football fans/ultras were active during clashes against
police and the football league would start in September and other is
that lessons will start in universities, so people are back from
holiday. Ministries threatened people that if any political slogan is
chanted during matches, all these fans would be banned from coming
other matches and if students join protests they would lose their
scholarships.

However this is the 4th week of the football league and in all
matches, at 34th minute (Istanbul’s code), all stadium with over 50
thousand people chant for government to resign.

This week is also the registration week for universities and
yesterday, in Ankara students clashed with police for 17 hours in
Middle East Technical University and spontoneously ten thousands of
people protested police attack in many cities as Istanbul, Izmir,
Eskisehir…

During the summer, we witness a rise in workers movement. 12 thousand
textile workers were in strike in August and they won. Turkish
airlines workers, tea producer workers, mint workers (producing money
and coins), and in many metal factories, ten thousands of workers were
on strike and they faced government suppression.”

Turkish government is increasing being authoritarian because they have
other troubles as well. the biggest problem is the economic crisis and
Turkey cant find sufficient foreign debt after US FED decisions and
Turkish Lira is weakening. There are serious signals for economic
crisis.

The second problem is The Syrian crisis. After loosing their best
friend in Egypt, Mursi, government is isolated in the region and they
fear of loosing support from their allies as US and UK which are
increasing suspicious about the role of political Islam in the region.
Now in order to break the isolation and gain support of their allies,
also to attract more foreign debts, government is openly calling for a
war on syria and supporting fundamentalist terrorists in Syria which
is the longest boarder of Turkey. People are against a war on syria
and government’s adventurous foreign policy.