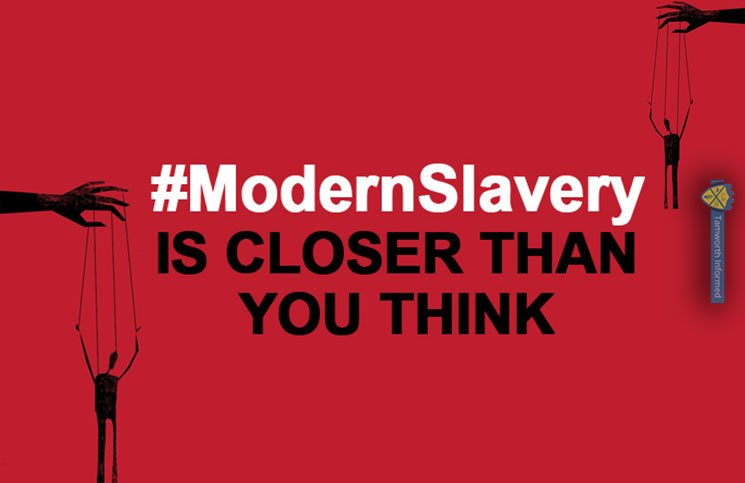 INTERVIEW WITH AN ACTIVIST FROM WOMEN IN EXILE

WIE: We hearing that they are forcing people to work in the Lagers, do you have any idea or experience about this?

A:Yes that is very true. They are forcing people to work in the Lagers and I am one of the victims of this policy. They told me I should work in the Lager and that they will pay me 80 Cents per hour. I told them I am going to school, and though I would like to work, I have no time since I cannot combine both. But they said no. I would have to work because if I didn’t they would cut my social money for food. They also said that I have to work because this work would help me to integrate with the society. I said: That’s not true because I know that without the language I can’t interact with the community. I told them to wait until I get done with my language course and then I can come back to work since then I will understand everything in German. But they said no. I would have to work first.

WIE: How long did they say you are going to work?

A: They did not give me an exact time, so I never knew how long it would be.

WIE: So they tried to force you to work? How could they do that?

A: They gave me a sheet of paper to sign. I asked why I should sign it and what it was for. They said that its all about what we have discussed. I said no, I need a translator; or I go home with it so that someone who understands the language better can translate it for me; or I translate it myself using my dictionary. But they insisted I should sign arguing that sheet of paper belongs to the office and am not supposed to take it out with me. I was confused and decided not to sign it since I did not understand the content of the paper.

It turned out that if I had signed the paper they would have had written proof that I refused to work and use that as a reason to decrease my social money.

WIE: Which type of work were they talking about? Can you give as an example?

A: The work is cleaning the Lager especially the corridors, stairs and toilets.

WIE: After hearing all this one starts to wonder: How does cleaning the Lager integrate you into the German society?

A: That’s what I don’t know as well. Because in the Lager you only find immigrants, like me, who also don’t know much and need to learn, like I do.