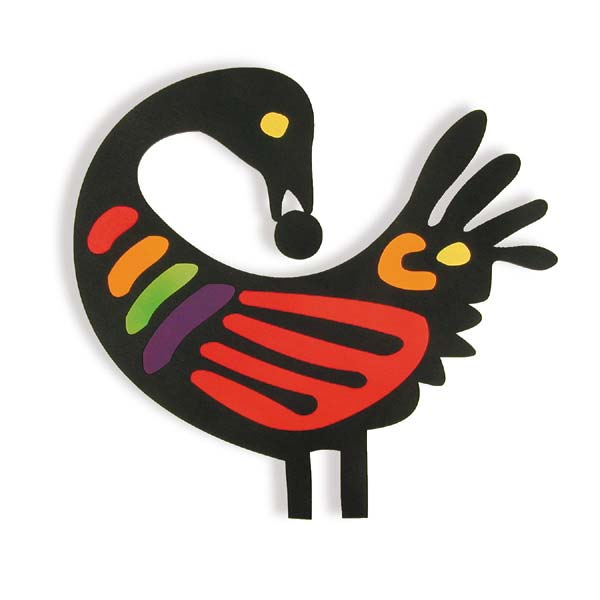 Africans Rising for Justice Peace and Dignity (http://africans-rising.org/) is a peoples’ movement committed to a de-centralized, citizen-led future that builds support and solidarity for local struggles, empowers local leadership and bolsters activists in the grassroots work of building and sustaining movements for change. Africans Rising is determined to foster Africa-wide solidarity and unity of purpose for the Peoples of Africa to build the future we want – a right to peace, social inclusion and shared prosperity.

It is a growing and self-selecting collective of social movements, NGOs, peoples and popular social movements, trade unionists, intellectuals, artists, faith-based leaders, sports personalities, cultural activists and others across the continent and the Diaspora. We are united in the belief that African unity, reflected by greater social, political, and economic integration is critical for Africa and her peoples – and a united civil society should be the vanguard of a movement for justice, peace and dignity.

We will work to include #25May2017@Goree as a major activity of the Decade. Invitations will be extended to representatives of the UN engaged in the work around the decade and related activities.

No piece of land in the world is more sacred than the site of departure for millions of enslaved Africans. One of these historic sites is the island of Goree, off the coast of Senegal in West Africa, where millions lost their lives and suffered unspeakable brutality at the hands of colonizers.

Goree, a UNESCO World Heritage site, is also a symbol of resilience of people of African descent, where, despite the crimes against humanity across the centuries, we return, not to mourn but to celebrate ourselves, our history and the survival of our people.

On May 25th 2017, Africans from the continent and the diaspora will gather at Goree Island to affirm that Africans are rising; and that we are committed to building a stronger Africa, rooted in justice, peace and dignity.

Like the mythical Akan Sankofa bird, our mission will be to look back so as to move forward intentionally. Africans Rising members believe that the way forward is to reconcile with the past and look towards a promising future of peace, justice, and dignity for all of Africa’s people.

African citizens met in Arusha in 2016 and validated the need for an African movement that responds to Africa’s challenges. It made a declaration titled the Kilimanjaro declaration. The Kilimanjaro Declaration states that the movement is ‘’built in the vibrant contemporary reality of the continent and her people and is grounded on the foundation of her past’’. Africans Rising seeks to create a different narrative which existed from the enslavement of her people to the legacy of colonialism, in order to “re-member” what has been “dis-membered” over the centuries so as to reclaim our history and restore dignity.

On #May252017, African Liberation Day, there will be a series of events and actions across the African continent and in the Diaspora – rallying together as one Africa to build peace, seek justice and manifest our dignity.

Africans from the continent and the diaspora will gather at Goree Island to affirm that Africans are Rising, that we are committed to justice, peace and dignity. We bring a collective commitment to look towards the future, take actions to change realities on the ground today, and also leave behind a symbol of our promise to build the #FutureWeWant for the African continent and her diaspora.