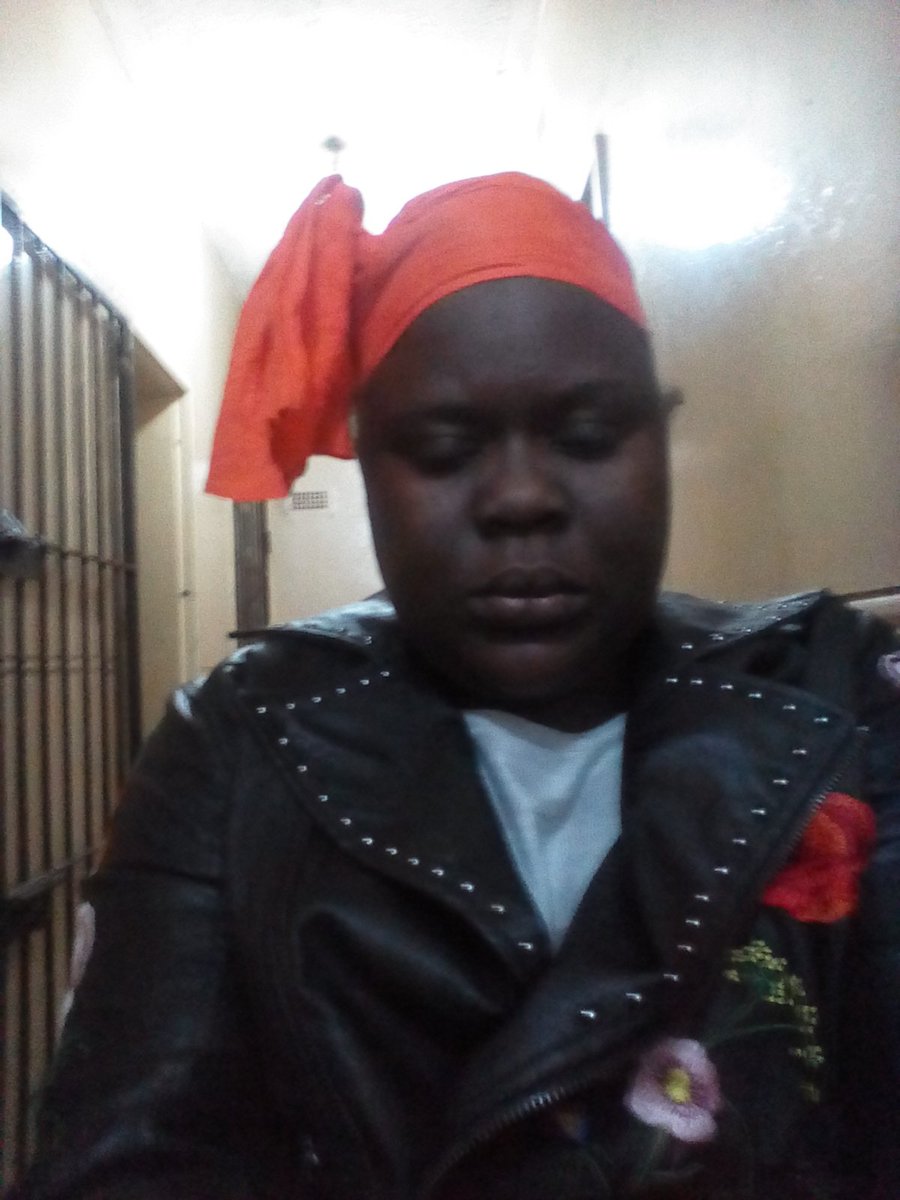 We stand in solidarity with our sister and internationally recognized human rights defender Linda Tsungirirai Masarira who has been arrested under the pretense that she was in possession of a gun. We were alarmed to see a video of her arrest where she states, “if this is the price we pay for advocating for democracy…” We are deeply concerned for her safety because regardless of the charges against her, we know Linda has faced political persecution in her struggle as part of the movement for democracy and justice in Zimbabwe.

We understand that Linda and her 2 friends, Mako and Desmond, were assaulted by the police during the arrest and are in need of medical attention, which so far they have been denied. We condemn this act of violence by the State. No person should ever be subjected to violence by the police, who are meant to protect citizens.

Although we cannot know all the details surrounding this case because we have not been able to communicate directly with Linda since her arrest, we do know that Linda is not a criminal, and we call for her immediate release from police custody. We also demand that upon release she be transferred to the hospital to receive medical attention. We call on all people of good will to stand on the side of justice and join us in the call for Linda Masarira’s immediate release.