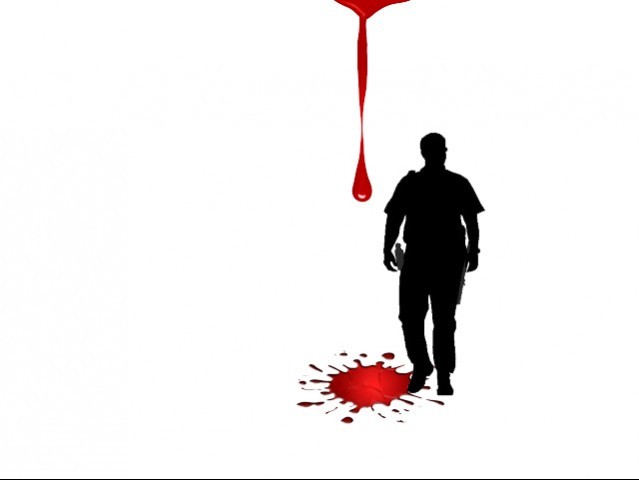 German-based NGO Rigardu, which helps refugees on their way to Europe, passed reports to BIRN that allegedly show that Croatian police used violence against refugees in June.

Rigardu took statements from people who said they had witnessed the use of violence by the Croatian police, mostly on the border with Serbia, from where the refugees have been entering Croatia.

One said that the police beat four Algerian refugees in the Croatian municipality of Tovarnik, on the border with Serbia, on June 2.

“The first victim, who was then beaten, is Mohammed A., 17 years, from Algeria,” the statement said.

“The police officers grabbed him by the ankles and dragged him across the ground (causing injuries to his back). They hit him with batons and kicked with their feet against his head. He lost his consciousness completely,” it added.

There was another incident at the Tovarnik border crossing on June 11 when police officers attacked three Algerians, Rigardu alleged.

“Three persons, including two minors, were beaten several times with a gun butt on the back of their head. The police took all valuables away, including mobile phones and substantial sums of money (300, 500, 700 euros from three different members of the group),” the refugee also claimed.

Rigardu also recorded an attack that allegedly occurred in the village of Sapjane on Croatia’s western border with Slovenia on June 7, when one Afghan minor was punched and kicked by police.

“They were playing football with him, they threw him back and forth in between police officers, hitting and kicking him with their hands and feet, and also hit him with a full water bottle. Then somebody asked if he may go to the toilet, so they [the police officers] began to beat him again, telling him to shut up,” the report claimed.

“We are informing you that this Ministry has not received information on police violence against migrants that allegedly occurred, as mentioned in your inquiry,” Croatia’s Ministry of Interior said on Wednesday in response to BIRN’s inquiry.

After the UN High Commissioner for Refugees, Doctors without Borders and Doctors of the World recorded an increase in violence against refugees in late May, Croatian NGOs told BIRN that such attacks had decreased and that the police had taken action after these reports were published.

However, they also said that attacks usually resumed after some time passed following the publication of the reports by the international organisations.

The Interior Ministry told BIRN in May that it rejected the allegations of violence by officers.

Various other reports of alleged police violence and the unlawful treatment of refugees were made earlier this year.

In January, the Jesuit Refugee Service reported the Croatian Interior Ministry to the UN High Commissioner for Refugees and to the Croatian ombudsman’s office for illegally deporting refugees to Serbia.

The same month, Human Rights Watch warned that Croatian police were not respecting the rights of asylum-seekers arriving in the country and had been pushing them back across the border to neighbouring Serbia.

The refugee crisis on the so-called ‘Balkan route’, which hit Croatia in September 2015, calmed down after Balkan countries closed their borders to refugees and migrants in March 2016.

NOTE: This article was updated on July 28 to include the response from the Croatian interior ministry.