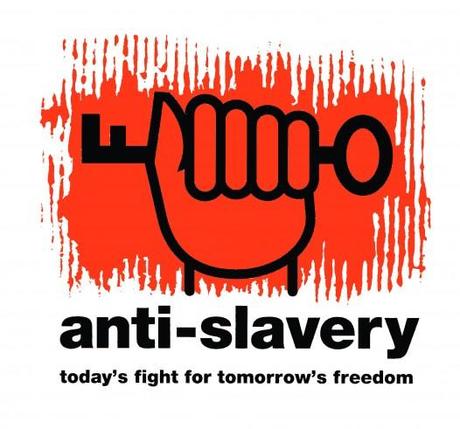 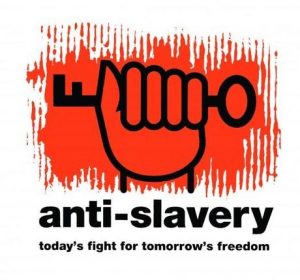 “I prefer to die in the sea than go back to Libya.”
These are the exact words of almost every rescued migrant in the Mediterranean Sea.
Over the last 3 years, terrible atrocities have been taking place a few miles off the European shores. Libya, the main country from where migrants depart for Europe, has become a place of extreme suffering, similar to a huge concentration camp for migrants.
After the civil war, there is still no central government in Libya. Instead there are around 1700 different armed groups and militias across the country, often fighting each other for control of key areas like Tripoli. These groups control many of the detention centres across the country, entrapping migrants coming to Libya in a cycle of exploitation and torture. Many survivors rescued at sea have given accounts of their experiences:
“In Libya they don’t distinguish between minors, women or children, they torture us all. It’s completely lawless, every gang acts the way it wants. They capture us in the middle of the street like wild animals and they hold us in private prisons. Every gang has its own prison. Everyday you see people die in these centres, every day. From torture, diseases, executions. If you don’t give them the money they demand, they cut off your fingers, they electrocute you, they flog you until you faint. Their only aim is to take ransom from our families back home. To hasten payment, every week they gather us in the yard, put us in a line and randomly execute one of us. I have seen tens of people murdered this way. One man, they splashed gas all over him and burned him alive. Some nights we hear cries from girls who are being raped by the guards. Sometimes they even rape the woman in front of her husband as a method of torture.”

If the migrant’s family has no money to send, the migrant is sold as a slave to a Libyan owner who will use him for “donkey jobs”, as it is termed by African migrants. In fact, detention centres in Libya are slave houses. Slave owners can go and buy migrants and even get a paper receipt for the transaction. There is no point escaping, because everywhere is the same.
Whoever survives 4-5 months of a life like this, might then eventually be “granted” a free place on a boat by the slave owner to make the journey to Europe. This system enables a perpetual flow of newcomers to Libya. Most of the migrants haven’t paid to be on the boats; they are slaves who run away. NGOs estimate that there are currently around 1,2 million people in Libya living like this.
The European Union not only does not say a word against these death camps, but in fact is funding them and sees them as part of the European plan against immigration. According to official records, most of the EU funding for the stabilization of Libya goes towards migration containment.
The EU has recognized a coalition of militias in Tripoli, as the legitimate government of Libya (“government of national accorde”) and is giving them money to build more detention centres.
At the same time they are funding and training the so-called Libyan coastguard, on how to intercept boats and return migrants back to Libya, implementing the Malta agreement which was signed in February 2017 by all the European member-states and includes 200 million Euros, technical equipment and patrol vessels to this criminal Libyan coastguard for its anti-immigration service. More than 90 Libyan coastguards have been trained so far by the EU.
Their official statement is that they train them on how to combat smugglers and carry out rescue operations. The truth is that under the pretext of “rescue” they are turning boats back and they are returning refugees to the hell of the Libyan detention centres with the blessing of Europe.
There are countless testimonies from refugees saying that they have been attacked at sea by Libyan gangs who shot at them or stole their engine and left them drifting to die. Other people testified that the Libyan coastguard arrested them and then sold them as slaves. Many of these illegal refoulements are carried out in joint operations with the military fleet of the EU (operation Sophia).
The Libyan coastguard feels so empowered after the agreement with the EU that they are repeatedly threatening and harassing NGO rescue vessels by embarking their vessels, taking them into custody or even directly shooting at them.
As a result of this dirty deal, the numbers of arrivals have dropped over the last 3 months as militias are adapting their business model from smuggling to border controllers, providing a good service to whoever is prepared to pay the price.  Another civil war has erupted as the gangs fight each other for who will take the funding from the EU. Whoever controls the trafficking points gets the European funding. Refugees are treated as a human commodity that changes hands accordingly to who is victorious in each area.
Migrants in Libya are more desperate than ever. They are trapped in a slave zone with no way out, they can go neither back nor forth.  At the same time, Europe is celebrating the reduction in arrivals. In practice, celebrating the return of tortured people back to their torturers, of abused women back to their rapists.
We cannot remain idle when our countries are backing and funding crimes against humanity. We stand up against the criminal regime of fortress-Europe.
We demand the immediate cessation of the funding of the Libyan torturers.
End slavery and detention in Libya.
Free passage, healthcare and protection to all the victims of torture and trafficking.
Solidarity to migrants and refugees.