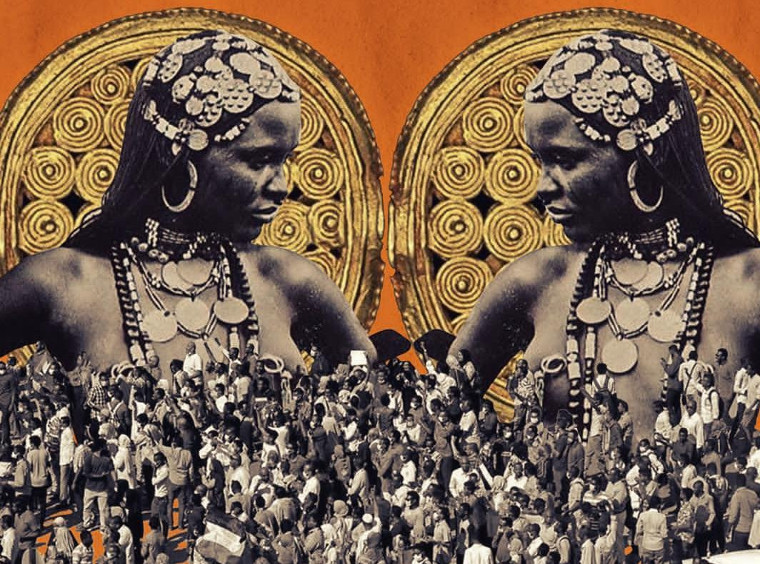 Once more, suffocation of daily basics makes people take to the streets. The rise of the price of bread re-started the protests in Sudan on the 19th December 2018. Since then, tens of thousands of of men and women of all ages are in the streets asking for the stepping down of Bashir, country dictator for more than 30 years. By some estimates, already over 44 people have been killed during the protests.

Bashir regime has been involved in Darfur genocide,where 3000 people were killed and more than 2 million displaced. Country budget is 20% distributed in social spending while 80% is invested in security and defense.

Sudan’s genocidal regime is under siege therefore is trying to split social society by using racism and religion. One of the tactics is blaming Darfuri rebels for destabilizing the country but this time people are aware of the strategy are are chanting on the streets “We are all Darfur”.

The protest is a grassroots movement, with no one-person leadership but lead by Sudanese Professionals Association, a coalition of trade unions including those representing doctors, lawyers and journalists. The leadership of the Professionals Association is a soft-leadership based on trust, people’s awareness and believe in change, that can no longer come from traditional political parties who have disappointed the population.

Europe has a direct responsibility of what happens in the country, and specially in Germany where the Government has done an Agreement with Bashir’s Government to prevent irregular migration coming to Europe as well as is supporting Saudi Arabia on wars going on in the Middle East.

European civil society, also losing its basic social rights as #GiletsJaunes are showing, should be ready to react against structural racism and continuous violation of human rights practiced by its so-called democratic Governments, who are allowing the genocide in the Mediterranean sea and financing other mass killings outside their borders.

Main stream media are not covering the uprising in Sudan, there is an intermittent Internet blackout to prevent information going through, but still social networks are allowing us to get informed and therefore we have the responsibility to react in solidarity.