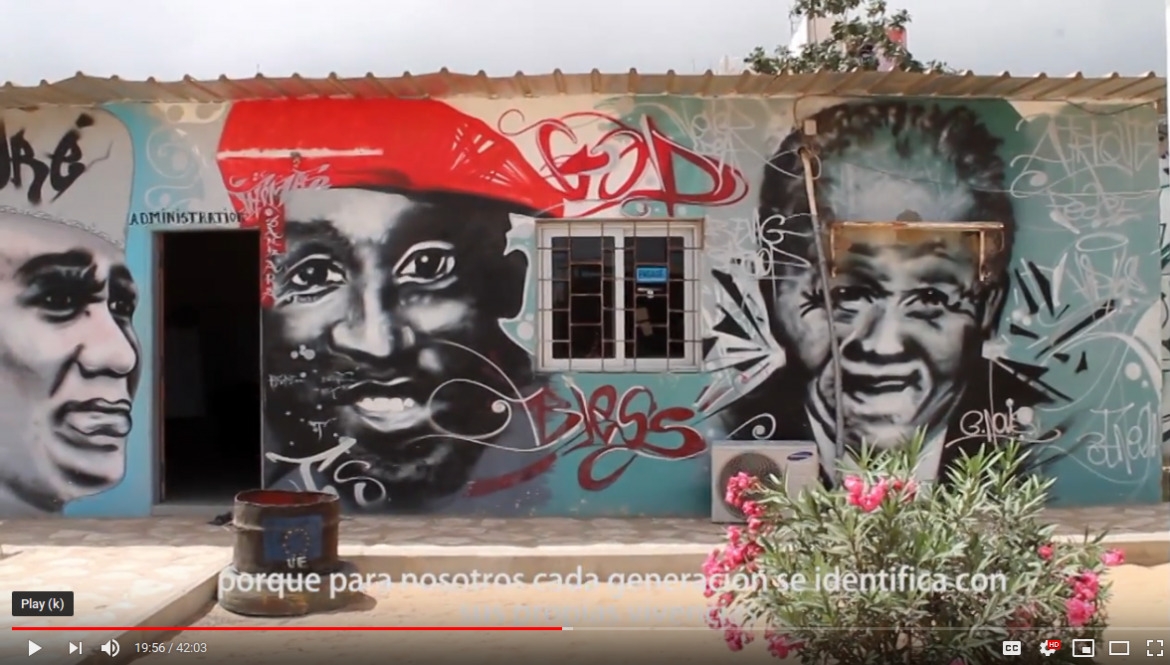 Human galsen rap” is a visual anthropology document that gathers the human essence of Senegalese rap. Through the reflections of the rap artists is presented a mosaic of diversity of one of the most influential music of the twenty-first century of Africa.

It is a rap performed from the human heart and spirit and based on Senegalese culture today, culture adopted and adapted by a generation committed and willing to be part of the construction of their nation through this music.