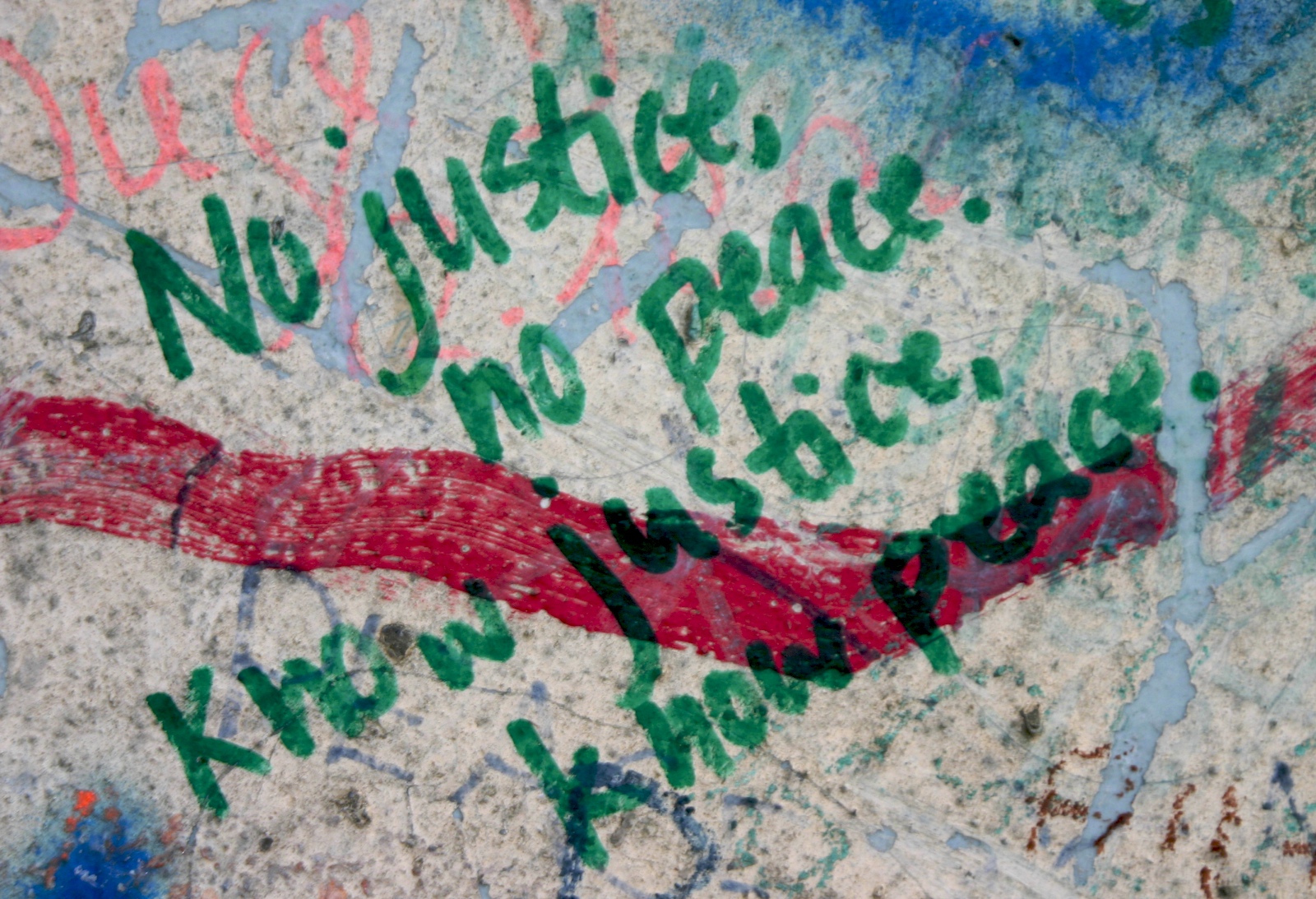 Things are about to get very loud. The government has already slashed legal aid for thousands of people earlier this year. But that is not enough for them. They want to finish the job they started and completely block access to justice for all but the rich by the end of this year.

People are angry about these proposals: there have been petitions and protests, but the government is ignoring us and it’s clear that civil disobedience is needed to stop their attack on our rights as individuals, communities, society. It’s up to us to make some noise to fight for justice now.

The UK Uncut collective has got an idea…. We want to resist the government’s plans loudly, creatively, and forcefully. We’re adding some spice to our plans over the weekend – right now we’re thinking of blocking roads across the country to show our resistance to the government’s plans to block access to justice. And we want your help over this weekend to come up with a name for the action and catchy slogans for banners and to spread the word to save the date: Saturday 5 October. We’ll be releasing all the info next week, so get ready to start plotting where you live too!

Here’s some info about what the government is planning to make your blood boil and resistance rumbling!

The proposals will remove the government from accountability to ordinary people who are fighting for our hospitals to be kept open, roofs over our heads and food in our bellies. The motivation for these changes isn’t about money at all as they will cost more than they ‘save’. The incentive for the changes is that the government will be able to implement its vicious cuts agenda with fewer legal headaches. For example, many people who are facing eviction because they haven’t been able to keep up with rent after the introduction of the bedroom tax or benefits cap will struggle to find free lawyers who will challenge local authority decisions to evict them and not provide emergency accommodation. People will end up on the streets.

Another highly damaging aspect of the reforms is that the legal aid contracts will go to the cheapest bidder. It is inevitable that non-law firms such as Eddie Stobart (yes, the lorry company), and private security firms, like G4S, Serco and GEO – will get the government legal aid contracts rather than specialised, dedicated human rights or Welsh language firms. Quality solicitors who specialise in representing Black people, migrants and refugees won’t get a look in. There is a dystopian logic to this kind of ‘joined-up’ thinking. It goes like this: G4S is a private security company. It currently runs the prisons and police custody roles in which many criminal legal aid clients will be held before and after they are advised to plead guilty by their G4S lawyer. And because the government wants to pay the same for a guilty plea or a not guilty plea there will be a financial incentive for solicitors to get their client to plead guilty and to finish the case as quickly as possible. That’s what the government likes to call ‘efficiency’. This is what we call a miscarriage of justice.

The government also wants to deny access to legal representation to babies under the age of one in family dispute cases, refugees, women fleeing domestic violence, and families who have a second home in the south of Spain. People won’t be eligible for legal aid if they can’t prove that they are currently living in the UK lawfully and have done so for 12 months. The proposed changes will mean that people like the families of Jimmy Mubenga and Jean Charles de Menezes would not have been able to fight for justice in the UK.

We can stop these proposals. Join us Saturday 5 October. Spread the word. Get involved on social media this wee